2014 and the Emerging Future by Jan Jacob Stam

Society is in movement a lot. That’s at least what we experience in the Netherlands and many other countries. Interesting times. Large banks do not know anymore how to position themselves in society. The costs of medical care grow much faster than the system itself. Central and local governments do know how to react on enthusiastic initiatives of groups of citizens. Society seems to be less predictable and less ‘make-able’ than it used to be.

In the Netherlands we did some systemic Finance Labs, last year. In the room in Amsterdam where  the first multinational in the world was established in the 17th century, the Verenigde Oost-Indische Compagnie, 40 people gathered who where interested to explore the patterns in the financial world and to see where points of leverage might show up to change something. Quite some people in this finance lab came from banks, or had left banks, have written books on the financial crisis or were customers or however involved…… But nobody introduced her- or himself with her or his function or position. We all were just interested and committed to the theme.

Usually we combine in these labs constellation work and elements of Scharmers Theory U. We start with a constellation, showing the ‘financial landscape’ at this moment and the direction it wants to evolve in. Then many sub-themes show up, where we work on in smaller groups, often applying self-constellating constellations. On almost all people present, these labs have impacts: new views appear, inner decisions are taken, act-in-an-instant occurs. 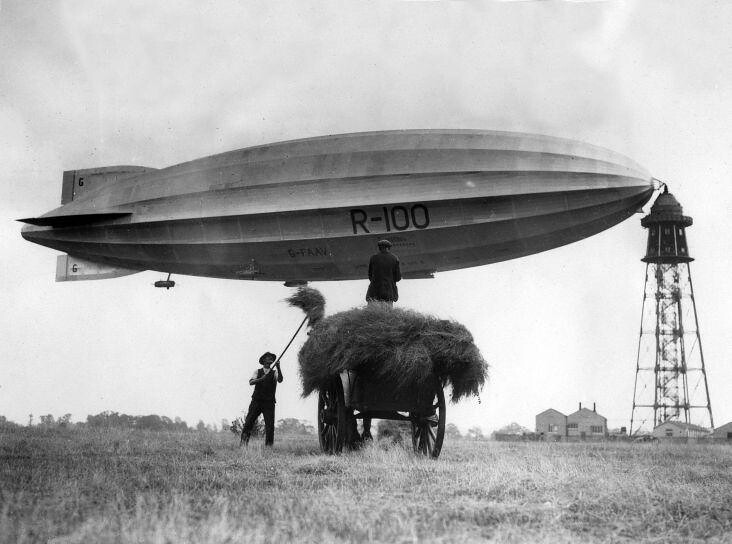 And we introduce Goethe’s concept of The Emerging Future. The Emerging Future is a kind of future that comes towards us, wether we like it or not. We do not know what this future will be, neither if it has a pretty face or will scare us to death. It is a movement from the future rolling like a wave into our lives and societies. It is almost the opposite movement as Our Planned Future. Our planned future, our wishes, goals, plans are like a movement from us into the future. In western society we know this movement very well. It brought us a lot.

It is interesting to see where these two movements of our planned future and the emerging future meet!

Sometimes I practice to play with the emerging future. For example during a skiing holiday, While skiing down a slope, I imagine that the landscape is coming up towards me, instead of me going down into the landscape. And immediately my whole posture changes: the quality of the skiing and turns and curves improve dramatically. It’s more that the decisions are taken than I am taking decisions. My body gets less tense. And a big grin comes on my face. But it’s also easy to ‘fall back’ in the mode where I plan the future.

This goes also in my work: if I have to write a magazine, it sometimes feels like a burden, where I start procrastinating. When I switch to the ‘welcoming the emerging future’-mode, the same job is light and easy.

In my country there is a lot of talking and writing about Transitions. For example a transition to a more sustainable society. For me that is strange. Transition is a process. When you open up for the emerging future, you will never know where you will end. When you open up for Spirit-mind, you cannot know what will happen. To me it seems that when we talk about a transitions to a more sustainable society, in fact it is a way of a planned future. Nothing wrong with that, but don’t call it a transition.

On behalf of the Bert Hellinger Instituut Nederland